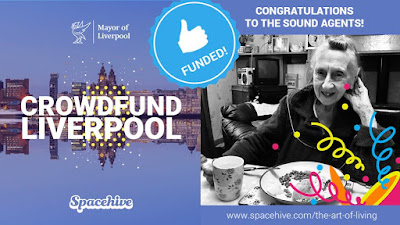 THE WOMAN WHO SAVED THE BEATLES?


Recorded Miss Amy June Furlong recalling her memories of John Lennon from everyday stories to the shock of his mothers death. Without intervention from June and tutors at Liverpool College of Art the Beatles might not have existed. Is June The Woman Who Saved The Beatles?

This week recordings will include socialising with Lucien Freud, Frank Auerbach and Francis Bacon in Soho.
Posted by Mr Campbell & Ms Kenny at 02:44 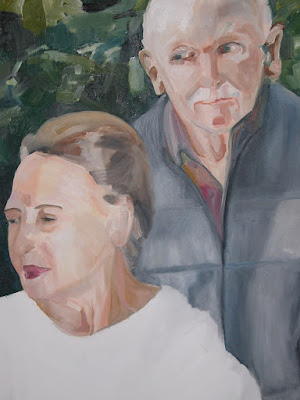 The Sound Agents aim to establish and launch 'THE ART OF LIVING STORIES FOR RADIO AND THEATRE PROJECT to reach elderly and isolated people to entertain and engage them with true Liverpool stories.
The focus of the first piece, The Life and Times of Miss June Furlong will help to unify people who might also feel isolated and disconnected in these difficult times. Click on the links below to watch June on Film
FOREVER JUNE

THE DOCKERS CLUB: JOBS FOR LIFE 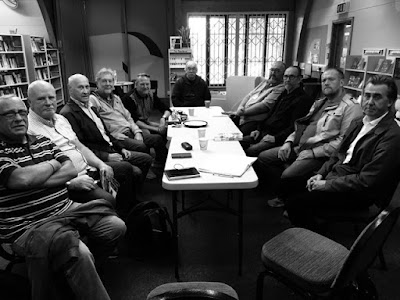 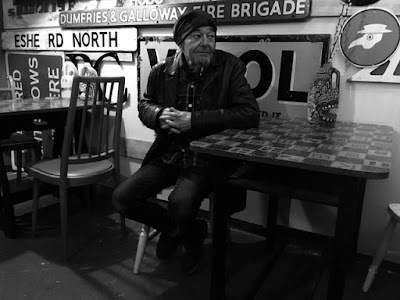 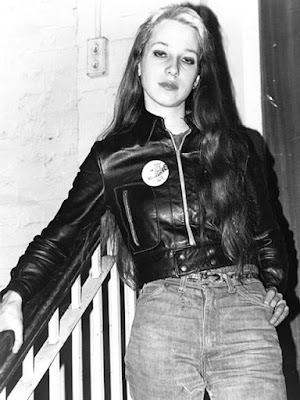 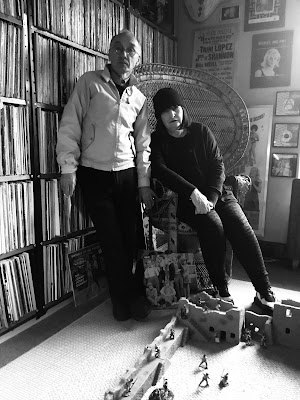 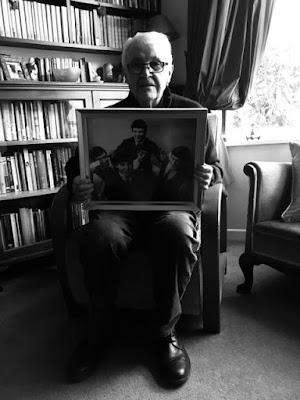 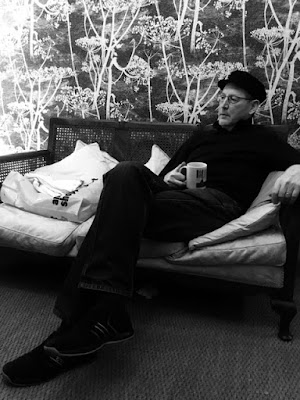 
Commissioned by the Irish Embassy to deliver an event as part of their national
programme of St Brigid's day events, the Liverpool Irish Festival has worked with
grassroots documentarists, historians and artists The Sound Agents to create
Liverpool Family Ties: The Irish Connection film. Interviewing community members
They have unearthed fascinating stories about Liverpool, how families came to
live here and what they have experienced as a result of their combined and
sometimes conflicting dual heritage.

Liverpool Family Ties: The Irish Connection film was shown at the Bluecoat Gallery
on Saturday 1st Feb. The first showing was sold out leading to a second showing.
Overall comments rating the film and the talk as  Excellent.

"I enjoyed the film I found it inspiring and it gave me strength"
"I have always thought that our racial mix is one of our greatest jewels"
"Family Ties was excellent"
"Really enjoyed the film exploring our amazing diverse Irish communities"
"Very interesting and heartwarming, quite emotional"
"Might be interesting more dual heritage"
"Appreciate the way LIF is widening to include people’s experiences"

Facebook Comment
"I could have watched a lot more than the video. Absolutely brilliant work and there
is so much we can learn from these people's experiences and cultures.
Nice one guys!
Sharon in Greece.

The Sound Agents are currently funded by The National Lottery Heritage Fund to
make a pilot documentary film:
Then Along Came Lennon: A First Hand Account of Liverpool Art School Bands.

SHOWING AT THE BLUECOAT 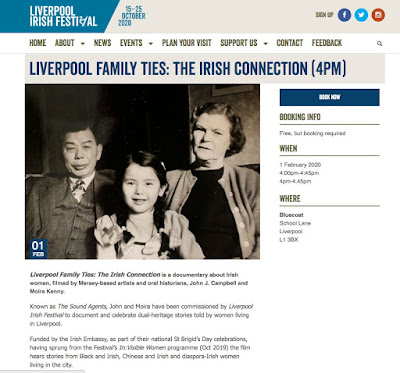 The Sound Agents exist to give seldom heard voices opportunities to share their stories through engagement with the arts. 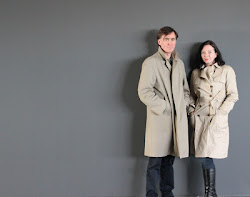 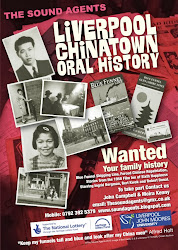 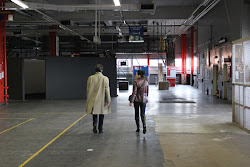